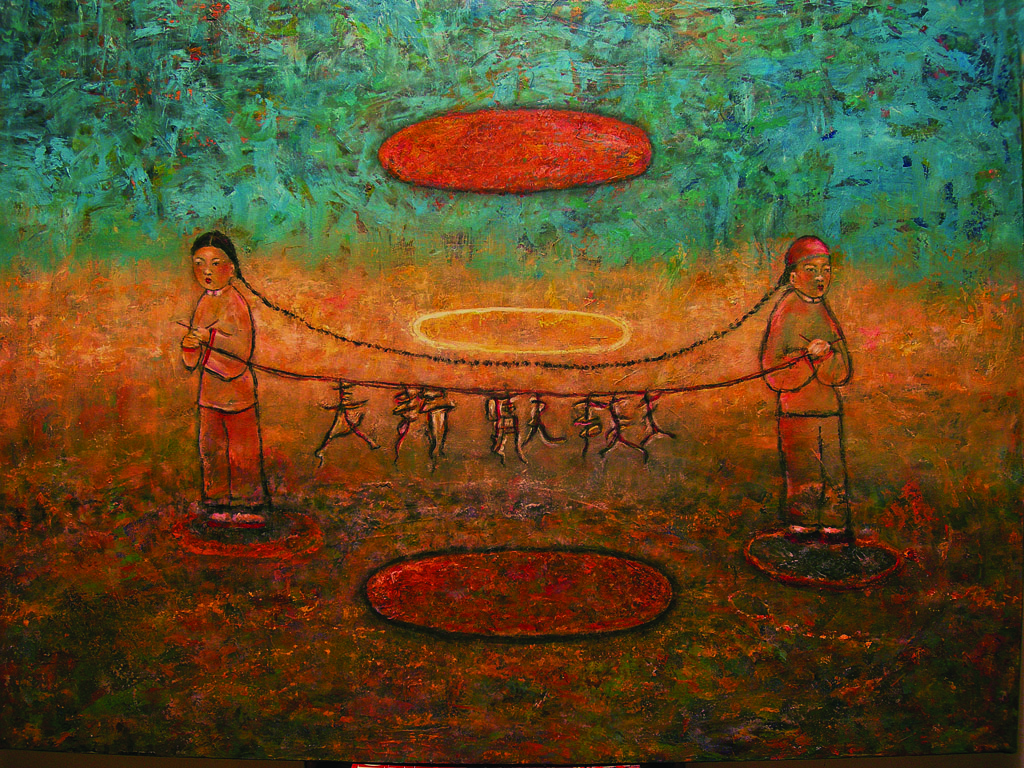 Nina Kuo (Chinese : 郭麗娜) is a Chinese American painter, photographer, sculptor, author, video artist and activist who lives and works in New York City. Her work examines the role of women, feminism and identity in Asian-American art.Kuo has worked in partnership with the artist Lorin Roser.Kuo grew up in Buffalo, New York, the daughter of abstract painter James K.Y. Kuo. She received a bachelor of science degree from SUNY Buffalo where she attended workshops by Judy Chicago and showed work with Robert Longo and Cindy Sherman.fter moving to New York City, Kuo became part of the CETA-funded Cultural Council Foundation Artists Project. She worked in activist art communities such as Basement Workshop and as the first resident artist at the Asian American Arts Centre building registries through interviews and curation. Kuo was part of the Godzilla Asian American Arts Network.She went to China and met her grandmother who she photographed and referenced in later works. She exhibited at the Clocktower MOMA PS1 in a show against racial prejudice, and her mural Politeness in Poverty of 1988 was installed in the Broadway Lafayette subway station in New York City.She was included by Marcia Tucker in the Bad Girls (art exhibition) at The New Museum in 1994. Her photo work was included by Lucy Lippard in The Lure of the Local: Senses of Place in a Multicentered Society following a residency at Museum of Chinese in America In 1999 Kuo exhibited her Chi Pao (Chinese Banner Dresses) at the Center for Photography at Woodstock addressed gender stereotypes prevalent in Chinatown. 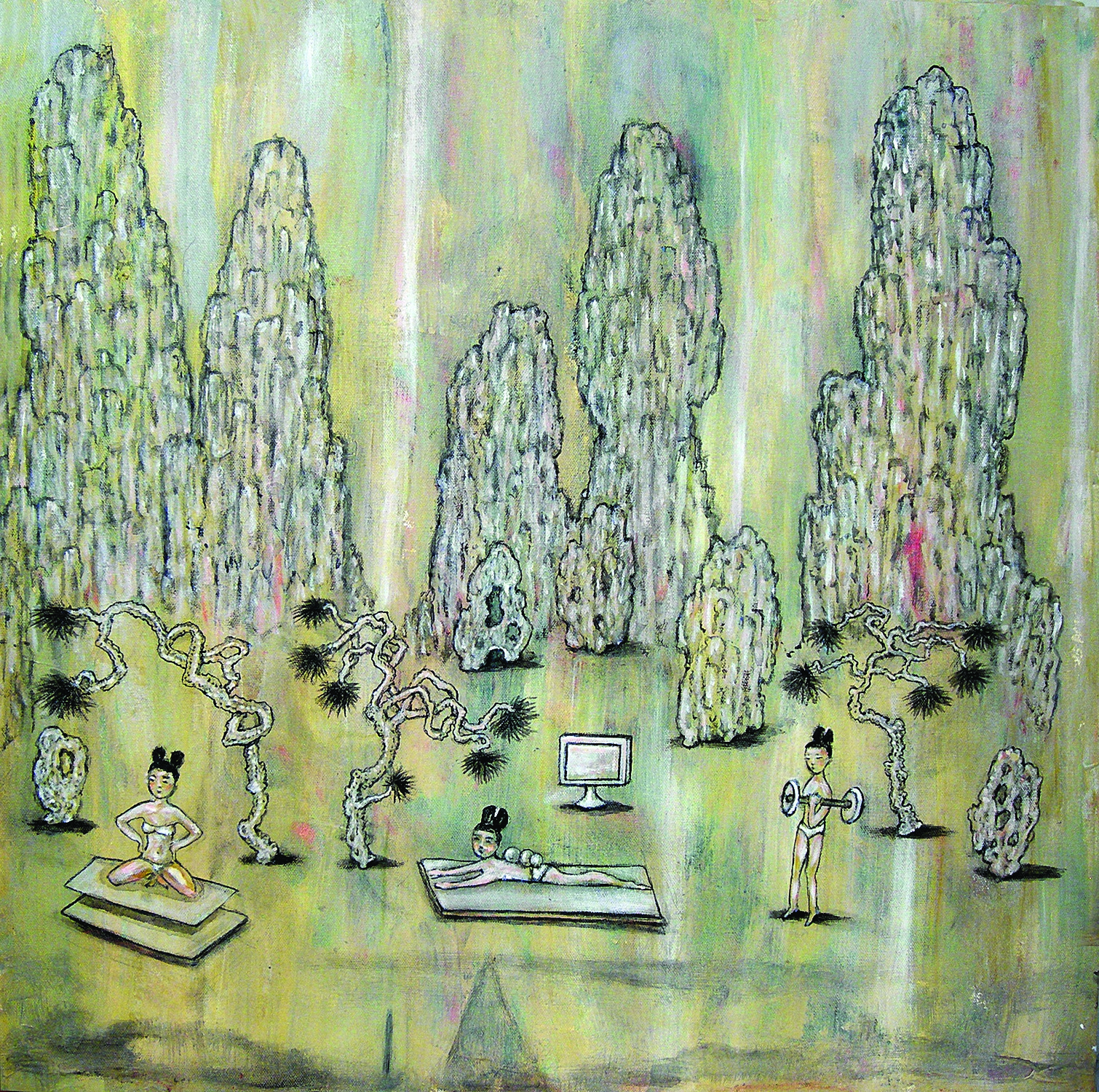 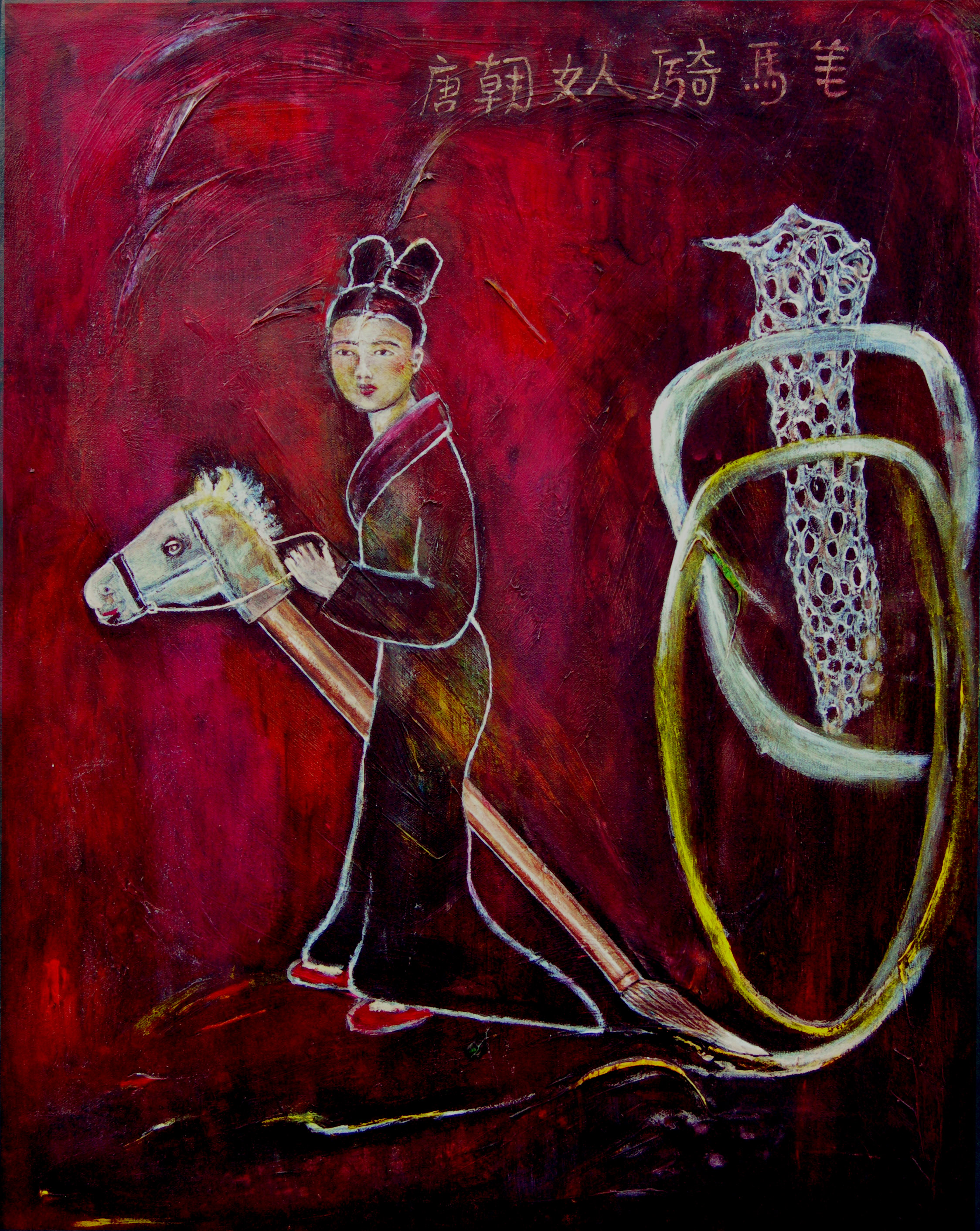 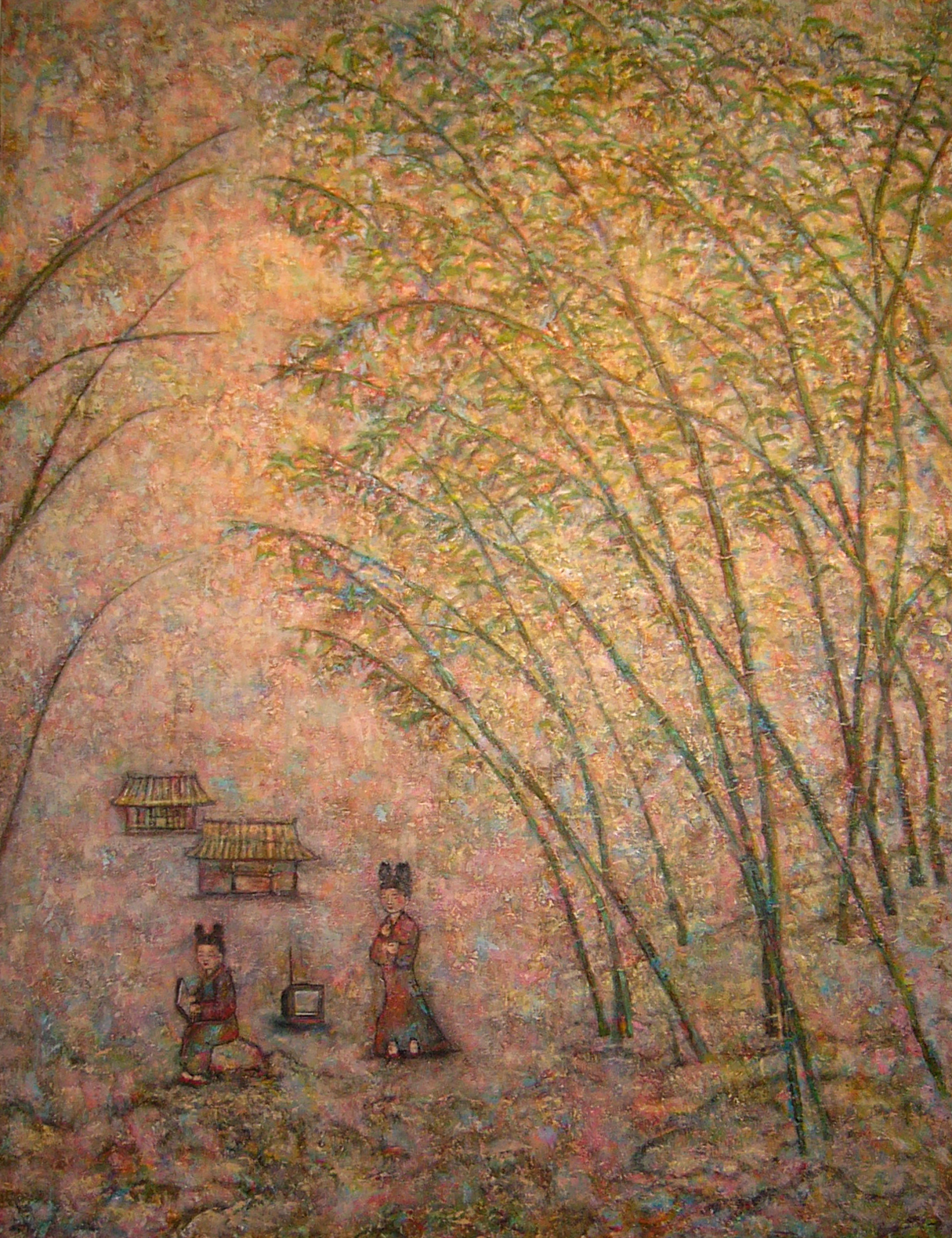 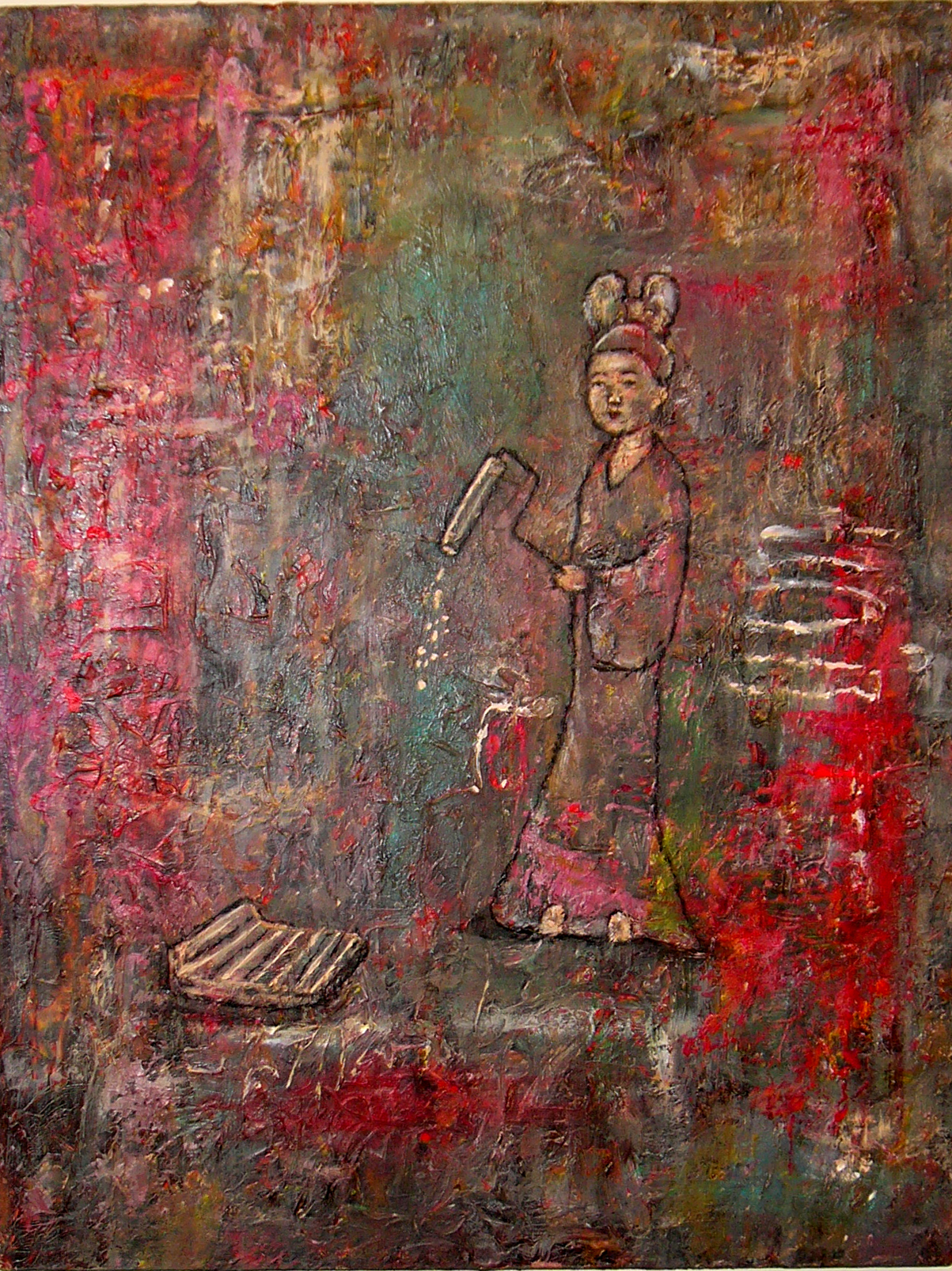 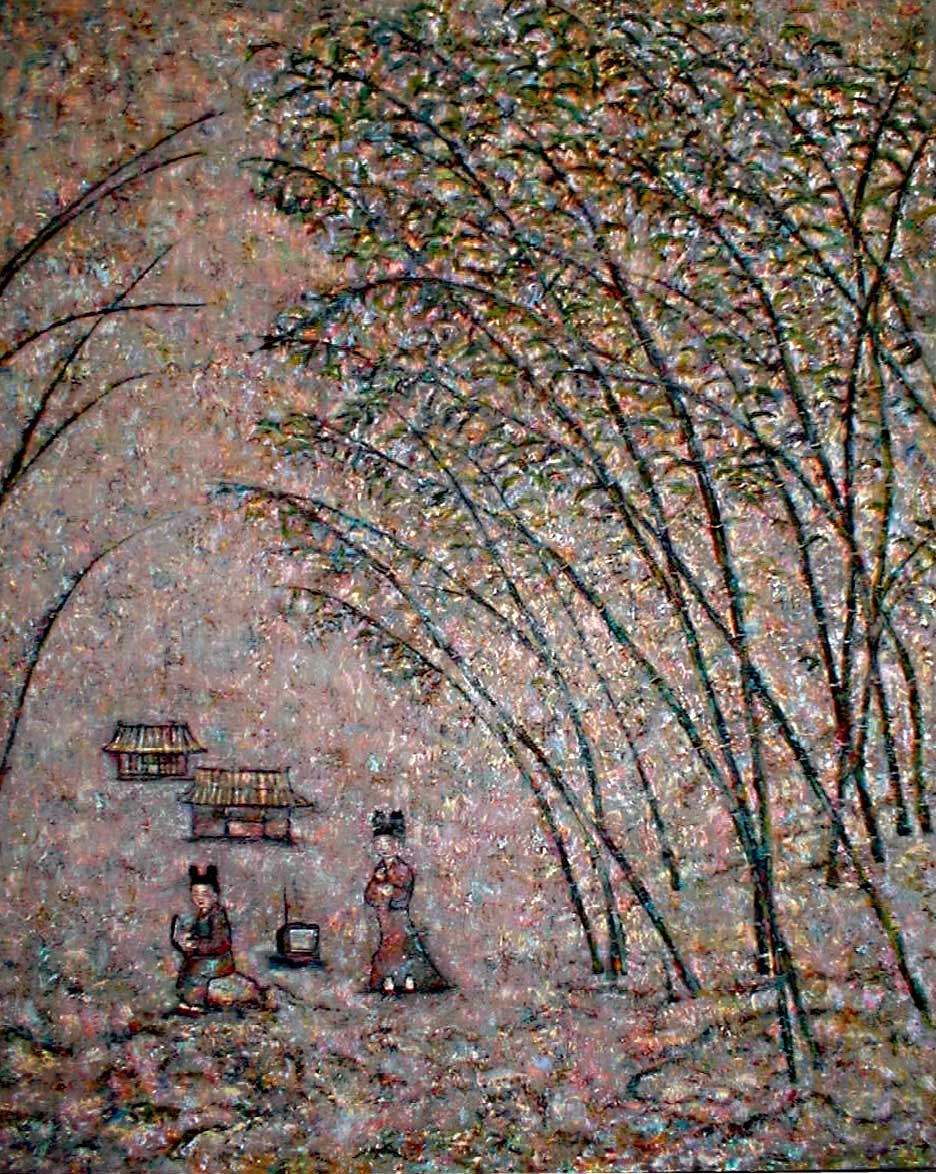 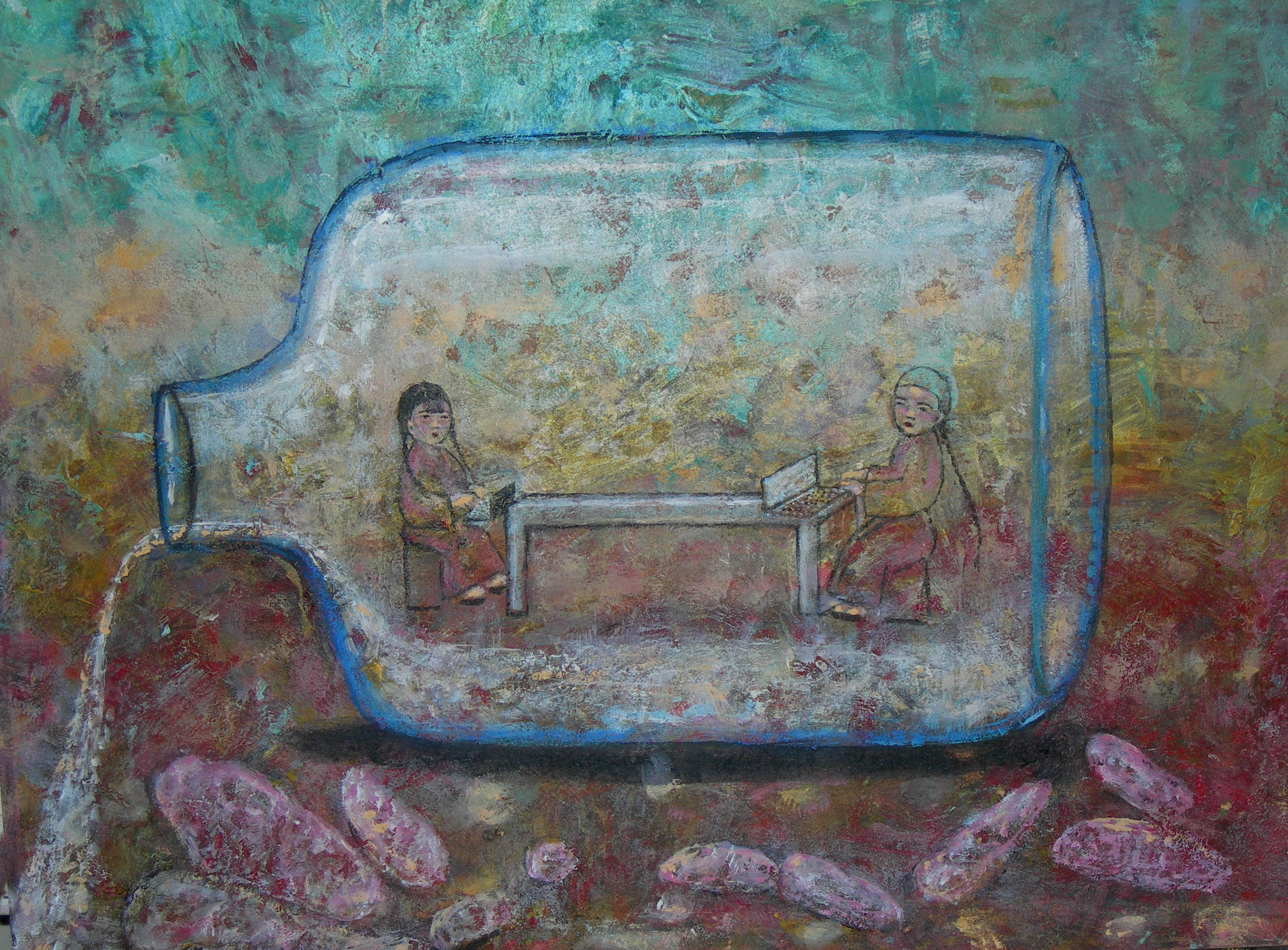