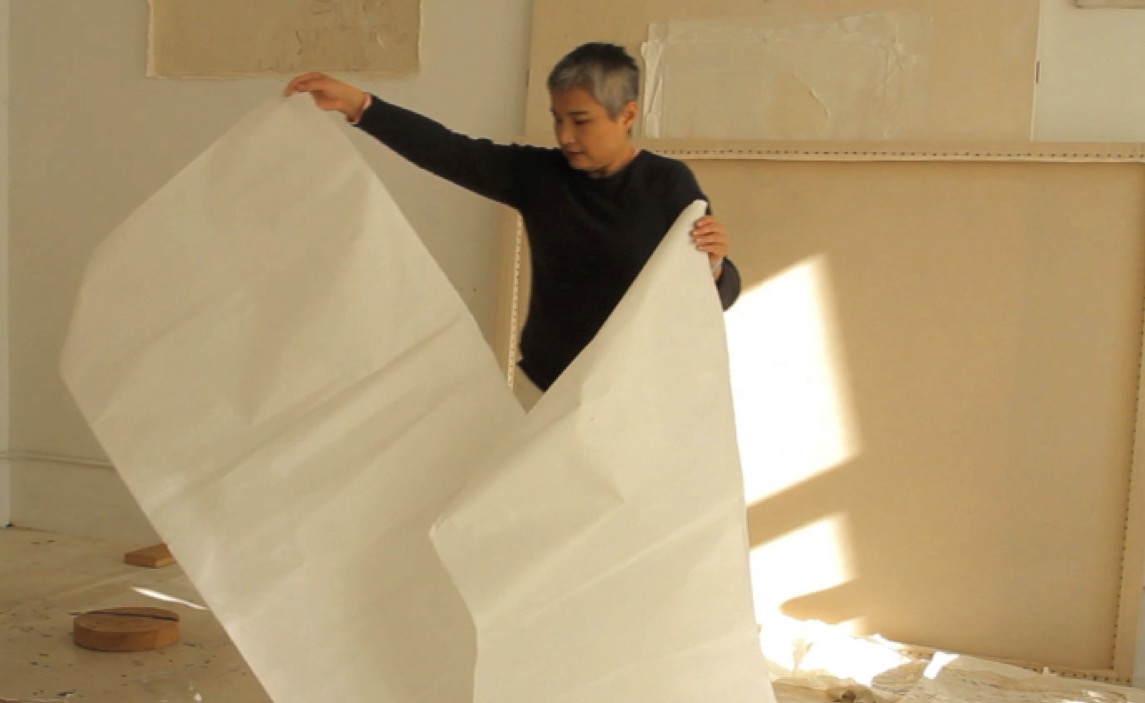 Lin Yan
‍
With xuan paper as her major material, creates installations and sculpture paintings equipped with architectural characters. In her hands, xuan paper is not merely the submissive medium of painting; rather, it can be shaped to possess weight and layers of its own. Black and white, firmness and softness are harmoniously juxtaposed; each quality implicates the other, like the constant negotiation of void and fullness in tai chi, or the yin-yang balance in traditional Chinese philosophy. Also interested in spatial and architectural forms, LIN has created many large site-specific installations lately. These works sustain the subtle contrast between their massive appearance and their light weight and feel. In the kaleidoscopic world of contemporary art, LIN seizes the oldest and modest material to unfold her everlasting affections for her surroundings, culture, and history.

LIN was born in Beijing, China. After graduating from The Central Academy of Fine Arts, LIN pursued further studies at L’École National Supérieure des Beaux-Arts in Paris in 1985. Then, she obtained her master’s degree from the Department of Art Studio at Bloomsburg University of Pennsylvania, USA. in 1989. She moved to New York in 1993. Her most recent solo exhibitions include: “Lin Yan: Inverted Shadow” at Leo gallery in Shanghai(2018) “Lin Yan : Gateway” at Fou gallery in Brooklyn(2017). “Lin Yan” at Taipei Eslite gallery(2016). Most recent selected group shows are “Useless Value” at Wanying Art Space, Shijiazhuang, “Crisscrossing East and West: The Remaking of Ink Art in Contemporary East Asia” at Museum of Contemporary Art – Yin Chuan.“The Dark Matters” at White Rabbit gallery in Sydney. Her works are collected by the Deutsche Bank in New York, Long Museum in Shanghai, National Art Museum of China in Beijing and White Rabbit Gallery in Sydney. 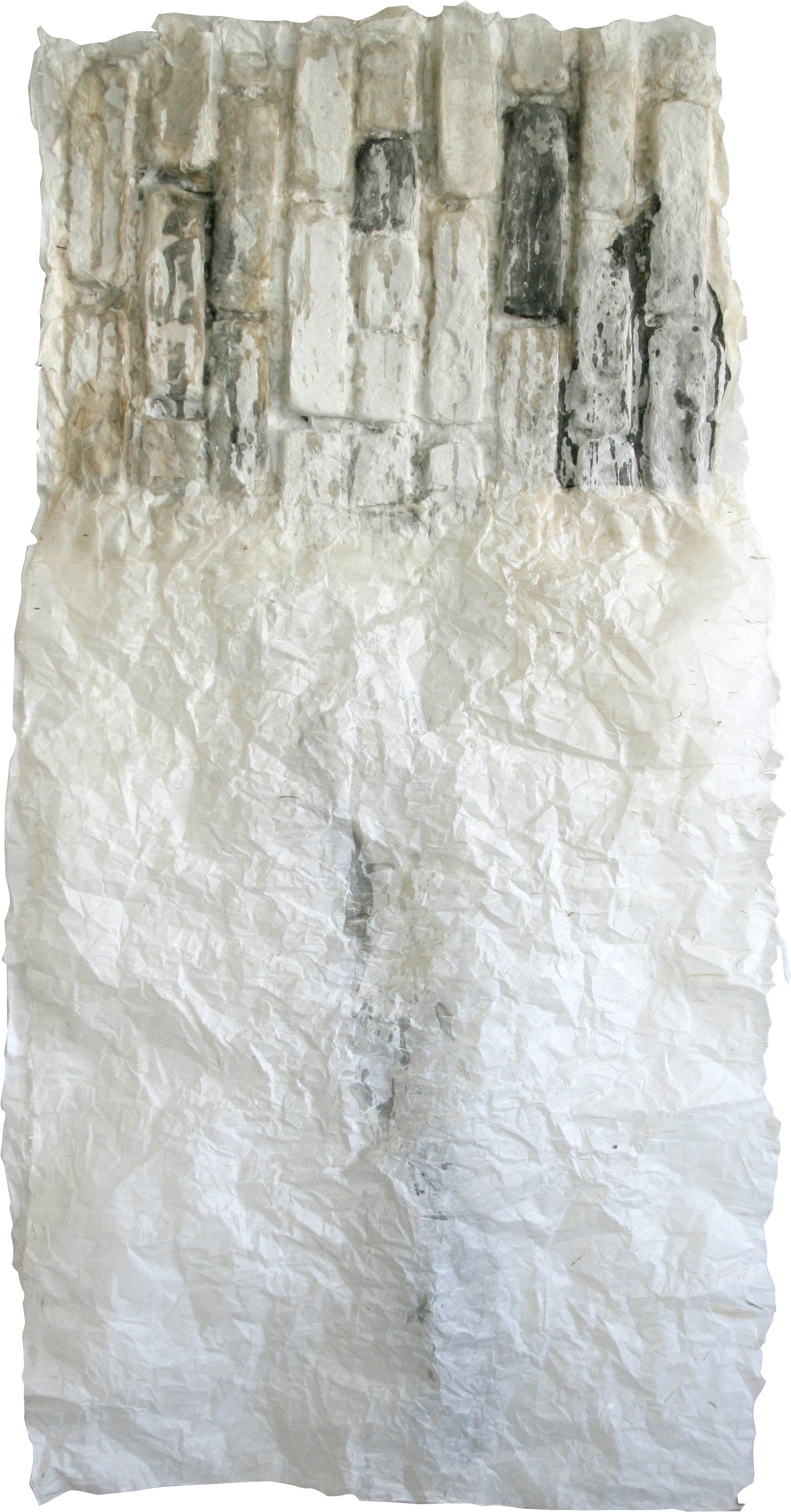 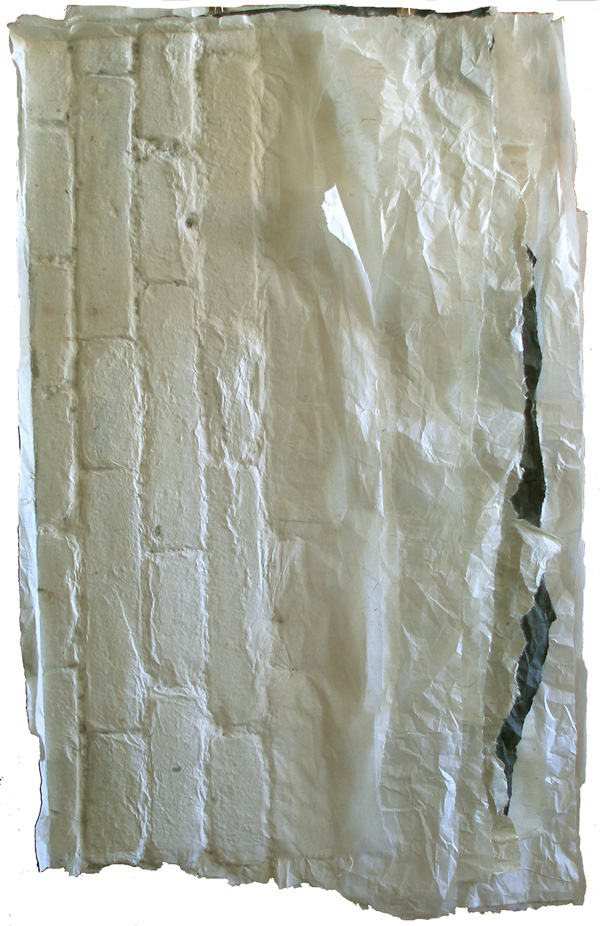 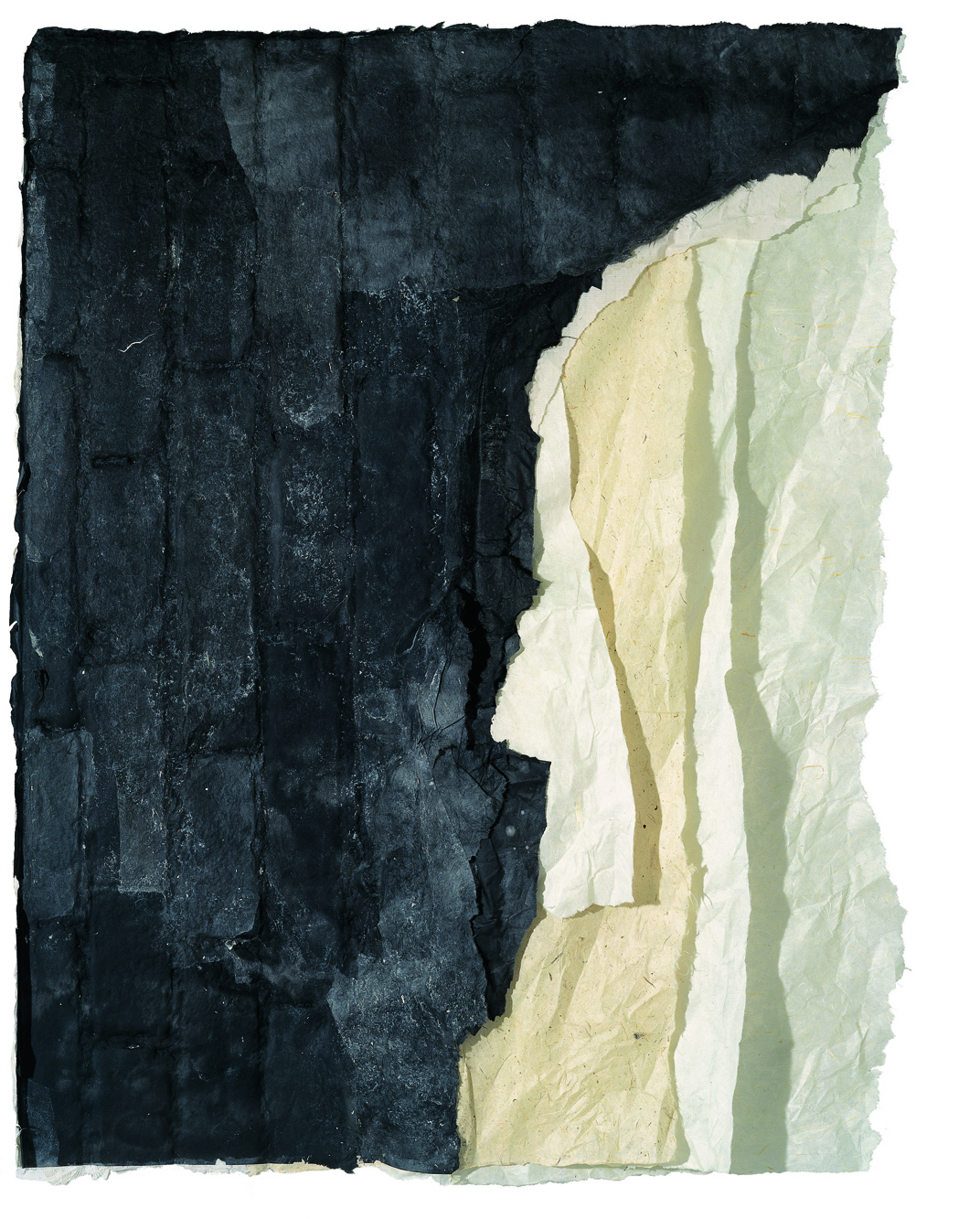 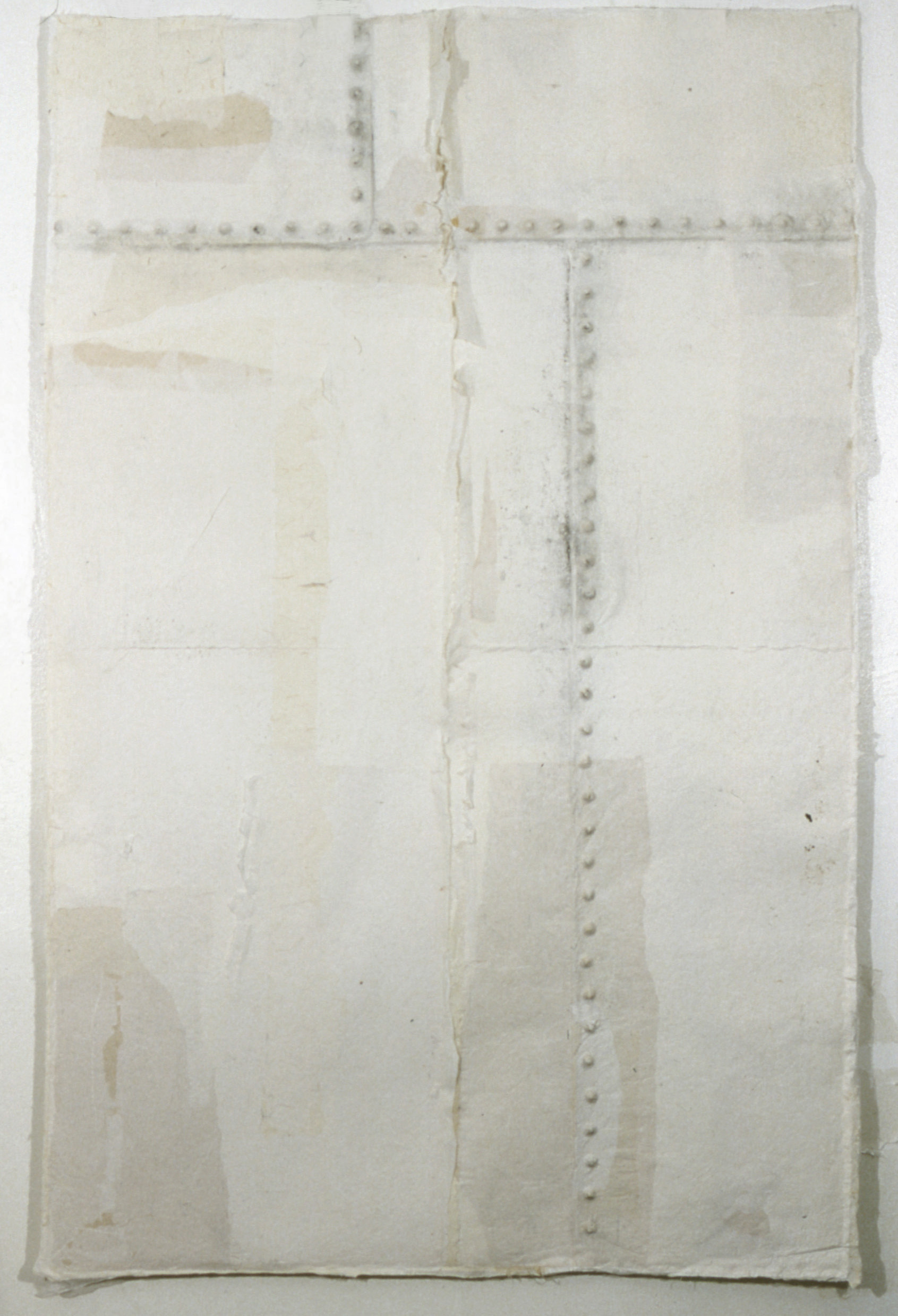 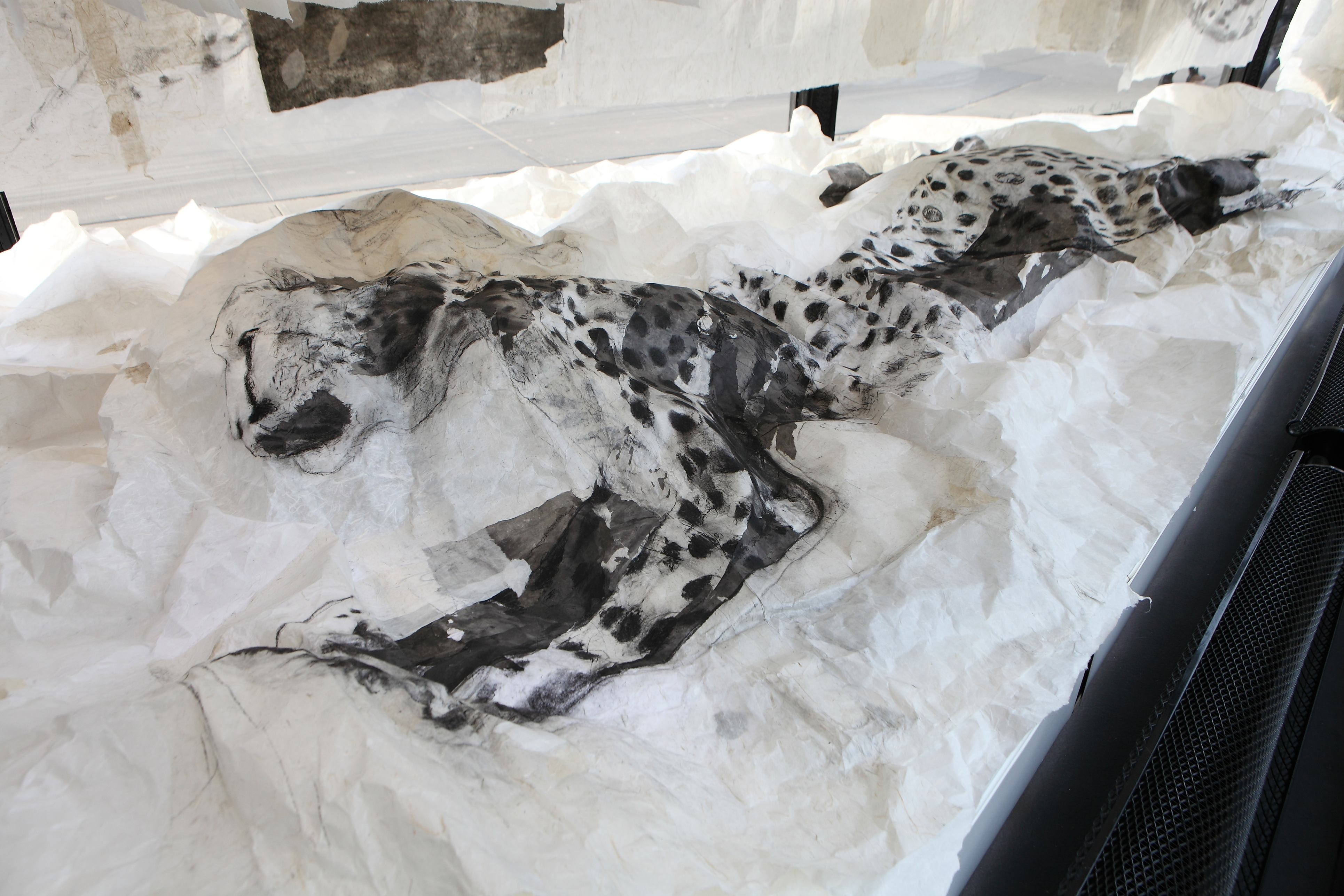 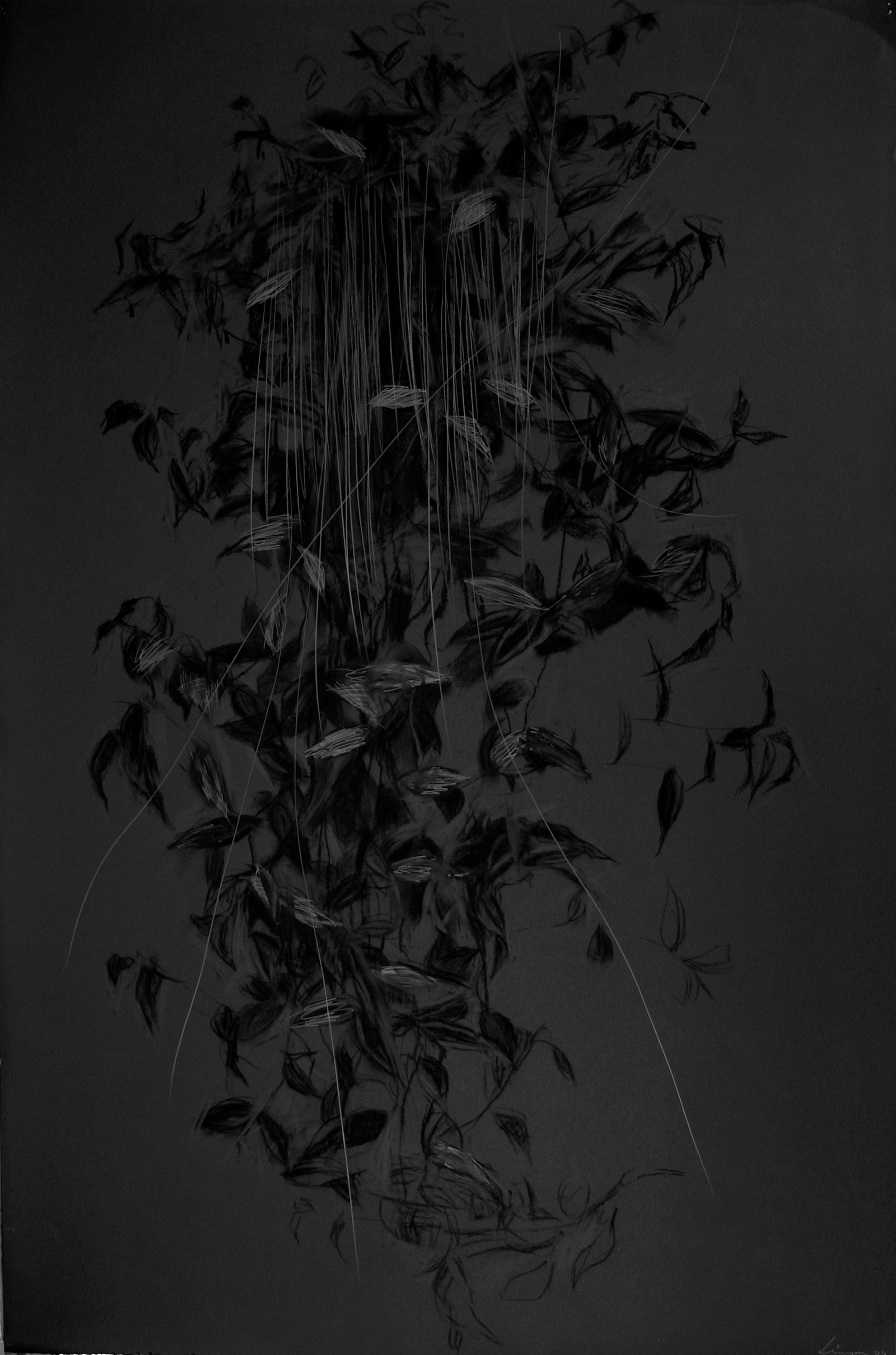