Time based media allows me the opportunity to probe liminal zones of seeing that are not normally perceived. Using high speed video and slow motion playback, I can reveal details that can not be observed in real time by the human eye.

I explore realities and micro realities that challenge perception, in part by sculpting time, inviting the viewer to join me on a journey into things that are often unnoticed or overlooked.

My interest in phenomena led to my fascination with the ephemeral.  Whether focusing in on a field of fireflies, a leaf traveling downstream, or matter changing form (involving elements such as air, water or fire) all embody themes of transcendence. I deliver a visual experience, and a physiological one as opposed to a narrative or an abstract idea. 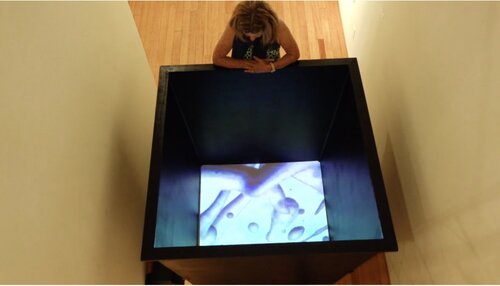 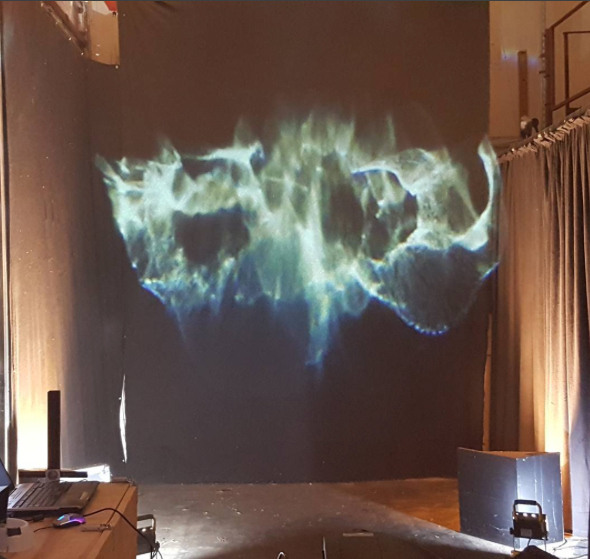 ‍Upon graduating from the Pennsylvania Academy of the Fine Arts, Diana Lehr was awarded a traveling scholarship that she used to travel to Hawaii. The light and dynamic quality of phenomena there had a strong influence on her artistic journey and her mediums expanded beyond painting, to include video and working directly with light.

Lehr’s work has been exhibited in galleries, alternative spaces, film festivals and museums across the US, including New Orleans, San Diego, Philadelphia, Seattle, NYC, Los Angeles and Honolulu.

In January 2020, her video installation “Surfing Beneath the Surface” opened at the Flatiron Prow Artspace in Manhattan and was featured in Untapped New York’s “10 New Public Art Installations not to miss” as the #2 public art installation and featured again in their follow-up in February.